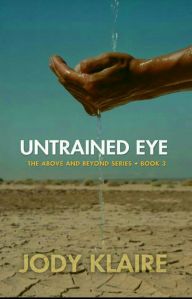 Aeron, Renee and Frei have been pretty busy recently but they wanted to make sure all their fellow people across the pond get their cheer…

Hey folks,
Been getting kinda cold here which I guess means I’ll be shoveling snow soon. Renee has been kinda busy making her list. I don’t really get why she buys enough food to keep me eating for a week but I ain’t complaining! Frei kinda gets quiet round this time of year. Her icy blues aren’t as cold somehow though. She seems to really like soaking up our company.

We were sitting in Renee’s place on CIG base while she rustled up dinner. I was doing my usual thing of attempting not to get in the way, and scribble out Christmas cards. I didn’t really know that many folks to send them to but Renee demanded everything was organised. She’s kinda bossy like that.
Anyhow, Frei was sitting in the rocking chair on the left. Renee had bought one especially for Frei ’cause I hadn’t ever seen her sit in it. She nursed her glass of paint stripper and stared at the mini fireplace crackling away. Renee hummed to some tune as she buzzed around the kitchen and I felt… Well… kinda overwhelmed.
It was the quiet maybe, I weren’t sure, but it had felt so long since I’d shared ‘quiet’ time with anybody. I had with Renee of course but having Frei there too made Renee contented, Frei relax and me… Well, like a ball of mush.
“You want a picture, Lorelei?” Frei raised an eyebrow at me, her eyes on the fire.
“Why not?”
Frei dipped her brows.
“I mean it. Normal folks take pictures this time of year, right?” I looked over to Renee hoping she’d back me up.
“You’d break the camera,” Frei said.
I frowned. “That’s kinda mean. I ain’t that bad.”
“You’re not bad at all. Don’t listen to her.” Renee threw an ice cube from the bucket on the counter.
Frei caught it in her whiskey glass. So cool. “I meant that Aeron breaks most things.”
Ah, that kinda made sense.
“We could try it?” Renee wiped her hands and wandered over, her cellphone out.
“You don’t need a picture of me.” Frei sipped on her whiskey.
“Sure we do. You’re part of the team.” I didn’t get why she thought any different. Icy or not, she was our Icy.
Frei carried on sipping not looking at either of us. Renee strode over and grabbed her by the arm, dragging her to her feet. “You know I’ll nag until you do.”
Frei sighed. She let Renee drag her over to me on the sofa and dropped down onto the seat to my left. “Get on with it.”
“She loves it really.” Renee flopped down onto the seat to my right and grinned up at me. “Glad we can outnumber her now.”
“Just keep Lorelei away from the thing or you can pay to replace it.” Frei placed her glass on her knee and leaned in close so I wrapped her and Renee under my arms.
“Say cheese,” Renee chimed.
I opened my mouth to speak.
“Why say anything,” Frei muttered. “And why not whiskey?”
“Who says whiskey when they have their picture taken?” Renee frowned at her. “Seriously, Urs?”
“Drunk folks?” I asked.
“And sober people shout out a diary product?” Frei sipped her drink. I could see the teasing twinkle in her eye.
“You say whiskey. We’ll say cheese, okay?” I smiled at Frei.
“Agreed.” She nodded.
I squeezed them both and Renee held up the phone.
“Say–”
“Wait.” Renee lowered the phone. “Cheese goes with wine not whiskey.”
I turned to her. “We ain’t actually having it, you get that, right?”
“The whiskey would spoil the cheese.” She shook her head. “Now a good bordeaux would be perfect.”
It would? “So you say whiskey,” I said to Frei. “And you say Bordeaux.” I nodded to Renee. “And I’ll say cheese.”
Renee lifted the phone but Frei held her hand up. “Mixing drinks isn’t wise. Especially since you can’t hold your alcohol.”
Frei’s lips twitched in a smile as Renee scowled. “I can hold my drink. You just have hollow legs.”
I squeezed them both until they looked up at me. “Nobody is drinking, there is no cheese neither.” I fixed them both with my best stare.
“We have to say something, it’s traditional.” Renee was kinda bossy about stuff like that. She wanted things perfect.
“Then we say the one thing we all agree on.” I met Frei’s cool blues daring her to argue.
“Which is?” She was all innocence now.
“Chocolate.” I looked from one to the other. “Now quit talking food ’cause I’m getting hungry.”
Renee held up the phone. I squished them close making Renee chuckle and Frei roll her eyes. “On three…”
“Three,” Renee and Frei chimed. I laughed and the click sound of the camera went off. Frei retreated back to her own chair, Renee held the phone away from me but close enough I could see the picture. All three of us were smiling, laughter in our eyes.
Perfect.

Happy Thanksgiving to all those in the US and I hope all of you, wherever you are, have a great one too. 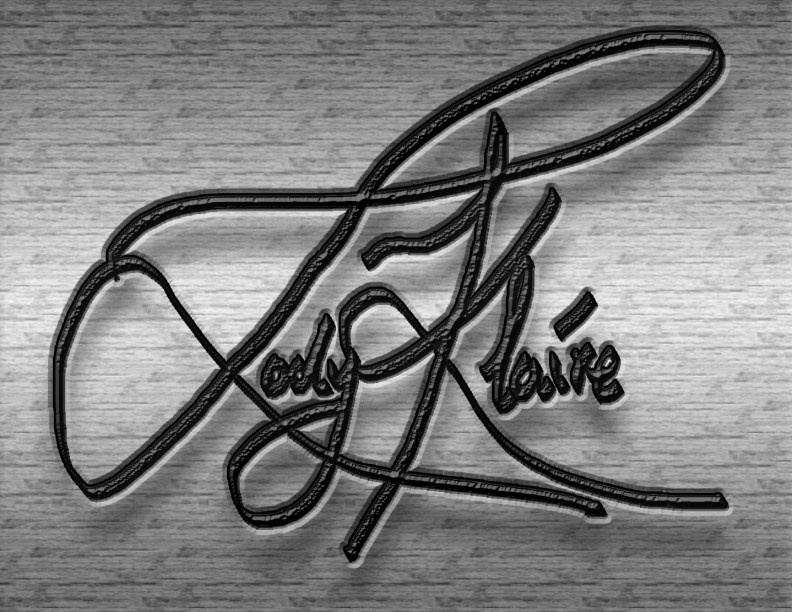